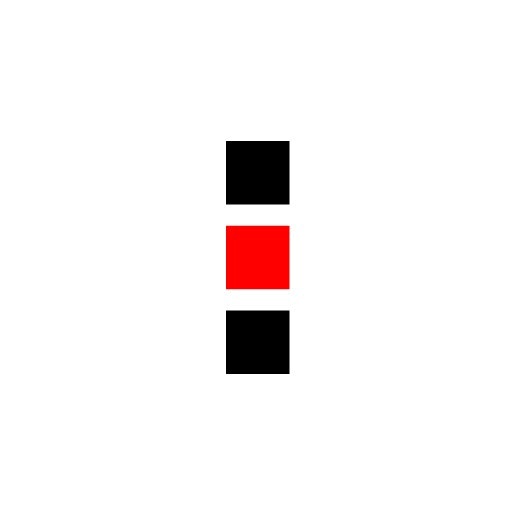 The Blockchain Socialist but on Mirror
theblockchainsocialist.mirror.xyz
DAOs: Anarcho-Syndicalism In a Digital World
0xc2fB
February 20th, 2022

On November 20th, 1936, José Buenaventura Durruti died from bullet wounds received while leading a counterattack in the midst of the Spanish Civil War. He was considered a working class and military hero, having been a prominent leader of the FAI (Federación Anarquista Ibérica), the more radical wing of the CNT (Confederación Nacional de Trabajadores), which was a confederation of anarcho-syndicalist labor unions in tacit alliance against the Nationalists, who were supported by Nazi Germany and Fascist Italy. Organized by him, the Durruti Column was the largest anarchist military unit during the war and represented the struggle against fascism for an egalitarian society. Although over half a million people filled the streets of Barcelona for his funeral, showing the strength of support for the Anarchists, his death was a difficult one for the anti-fascist side of the civil war.

Just months before, a military coup began in protest to the newly formed Spanish republican state creating a power vacuum across Spain. This led to the “summer of anarchy” during which major unions called for general strikes in response to the coup, leading to most of the Spanish economy coming under the control of workers through unions. It’s believed that around 75% of factories came under worker control through worker committees in Catalonia and agriculture became collectivized organized by the rank-and-file members of the CNT-FAI. It was a time of unprecedented democratization via organized decentralization of ownership to autonomously organized workers and citizens through the unions.

Unfortunately differences in the tacit alliance of anti-fascists proved too much, helping the Nationalists win the war by 1939, and led to the start of a 35 year long fascist dictatorship under General Francisco Franco. While short lived, the influence of anarchists and communists can still be seen today in Spain, as these were the political tendencies that fought the greatest against fascism even during the dictatorship. Still in Catalonia, cooperatives make up a significant part of the economy, and the largest cooperative in the world, the Mondragon Corporation, is based in the Basque Country in Spain.

First off, happy new years! I know I’m a little late, but may your 2022 be filled with more class consciousness and less nihilistic scrolling on Big Tech social media platforms.

As many of you probably already know, I host most of my writing on my website which uses WordPress, a free and open-source content management system unless I’m asked to write for a specific publication. I don’t have too many complaints with it. It gets the job done every Sunday for me without fail. Occasionally I also like to republish my writing on Medium as a way to reach new audiences. However as someone who likes to experiment with new tools and is a member of the Mirror DAO, it’s about high-time that I begin to publish things for Mirror as well.

What is interesting about Mirror is that it is explicitly a decentralized writing publication platform with integrated web3 (still back and forth on whether this is a good term to use) tools. This includes crowdfunds (raise money), auctions (sell something as an auction), NFT editions (sell NFTs related to a publication), and splits (split money raised with several others). You can check out the Mirror dev team page to get a better idea on how it works. While WordPress can integrate web3 into a website as I’ve shown with Patreon-exclusive podcasts that can also be accessed through Unlock Protocol, it requires adding plugins to the standard WordPress suite of tools.

There’s recently been a significant increase in interest in the crypto space by commentators on the left. While much of it has largely been an extension of the same tired criticisms with no realistically provided alternative, some have started making the small steps to real critical engagement. I recently really enjoyed Jason Prado’s (Head of Tech at The Drivers Coop) latest Substack piece on DAOs and his legitimate fears and cautious optimism for this technology as a cooperative practitioner concerned about getting money into workers’ pockets. Even Trash Future podcast hosts are starting to come around to it to a very limited extent. This is a step forward, but it’s important to recognize that we are still behind and the next step will be in experimenting with using the available tools, like Mirror.